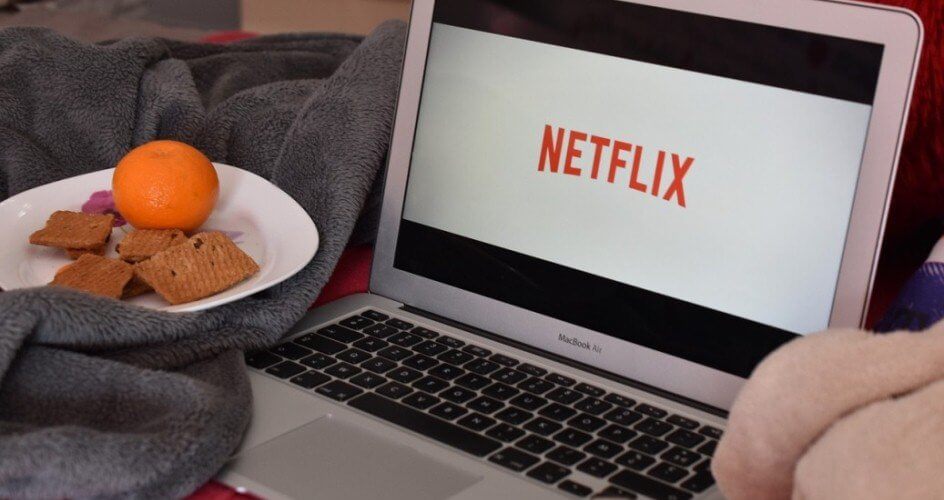 If you’re based in the UK and have a Netflix subscription, you’re probably looking for fun comedy shows you can watch during your free time. Obviously, there is a near-endless selection of comedy series to choose from and it can be quite difficult to know which shows will be perfect for you.

The truth is humor is subjective and there isn’t really a yardstick to know if a show is funny or not. After all, “How I Met Your Mother”, somehow managed to make it through 9 seasons despite the general consensus of it not being a funny show.

Here are arguably the 7 best comedy series on Netflix UK:

As with most animated series where the setting is a backdrop for very interesting characters to display their respective attributes, Rick and Morty uses this setup so well to entertain the audience. The Sci-Fi story, which deals with multi-dimensional entities, focuses on the shenanigans of a crazy inventor and his socially awkward grandson.


So if you’re looking for an animation series that is both funny and engaging then this show should definitely be up your alley. 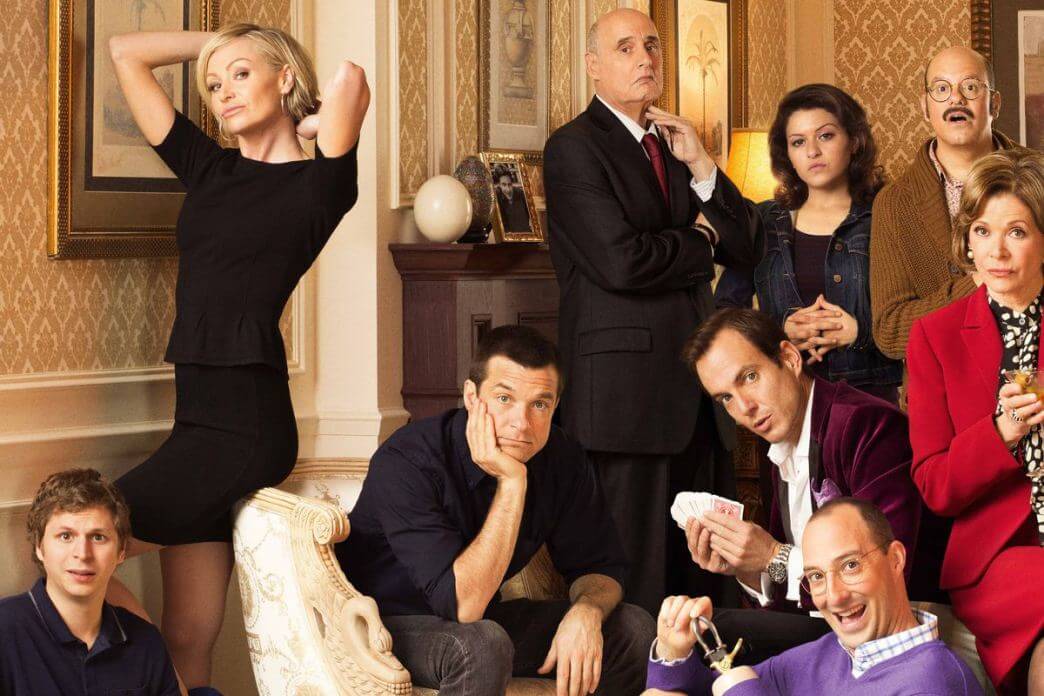 If the kind of comedy series that float your boat involves dysfunctional families, then this comedy show is definitely for you. If we are to rank dysfunctional TV families in terms of chaos, the Bluths certainly rank up there as the most chaotic family on television.

This show is just an awesome blend of witty humor and bizarre plots. It should definitely be one of the shows on your list if you’re subscribed to Netflix UK.

With incredible performances from the lead stars including Jason Bateman, Jessica Walter, and of course, David Cross, this comedy series is most definitely one to watch for all.

Its America version may be more popular, but the original remains a classic and definitely one of the best TV series of all times. Starring Ricky Gervais, Martin Freeman, and Stephen Merchant, this show is definitely among the best comedy series on Netflix UK.


The show, which is shot like a mockumentary, focuses on the daily operations of a paper company in England. It follows a middle-management employee, David Brent, and his lower level colleagues including the uninspired salesman, Tim, the creepy office guy, Gareth, and Dawn, the receptionist who is not appreciated.

Yeah, this controversial animated show about a misogynistic spy and his enigmatic colleagues remains one of the best comedy series on Netflix UK. First aired in 2010, this series has gradually warmed its way into the heart of viewers and has also become quite popular on the streaming platform.

The show follows the exploits of a spy along with his controlling mother who also doubles as his boss. Archer, the lead character, also has a chaotic relationship with a rival spy who happens to be his ex-girlfriend.

The complicated dynamics of the main characters’ relationships coupled with the variety of hilarious plot settings make this show one of the funniest around.

There is nothing more entertaining than watching a couple of dudes get into hilarious circumstances all due to their respective quirky attributes. How else can you describe these crazy fellas who all work at the Paddy’s Bar in Philadelphia?


From stalking random women on the streets, to engaging in various drunken mishaps and even kidnapping pets for revenge, these guys are just the sleaziest you can ever find, which makes watching them so much fun. 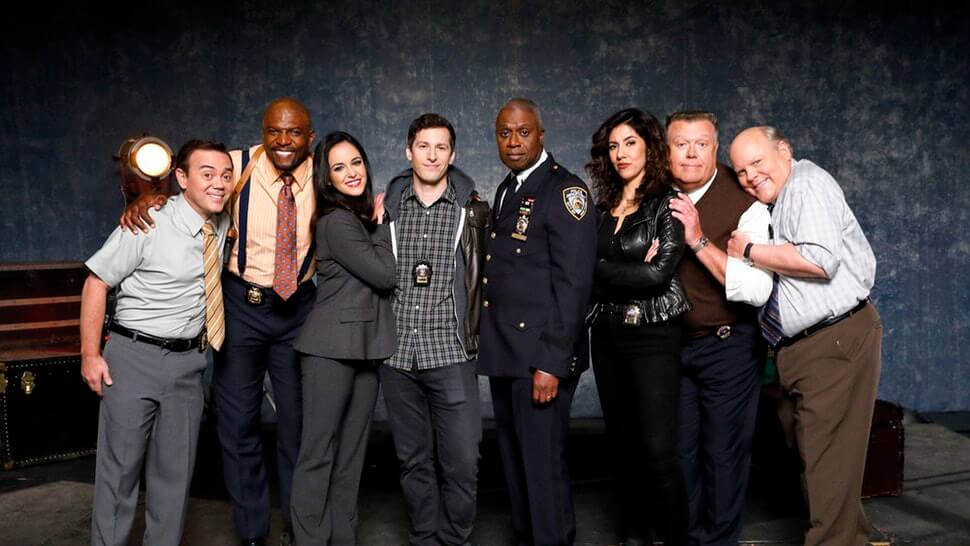 Who doesn’t want to watch cops have fun and make a fool of themselves? No one right. That is why this show is just a breath of fresh air. You are introduced to comedic elements in the policing world that haven’t been seen since movies like Police Academy ruled the cinema.


Brooklyn Nine-Nine follows an absurdly childish detective and his group of hysterical colleagues as they crack criminal cases, make arrests, and more importantly, screw up arrests.

This Netflix exclusive will either make you laugh uncontrollably or become depressed, there is no in between. The show is about a has-been celebrity horse who is still struggling to revive an acting career that climaxed as the lead of a family show in the 70s.

The series is laden with social commentary and is indeed a perfect blend of pragmatic humor and purposeful drama. With several seasons already done, it is clear that it is one of the best comedy series on Netflix UK.