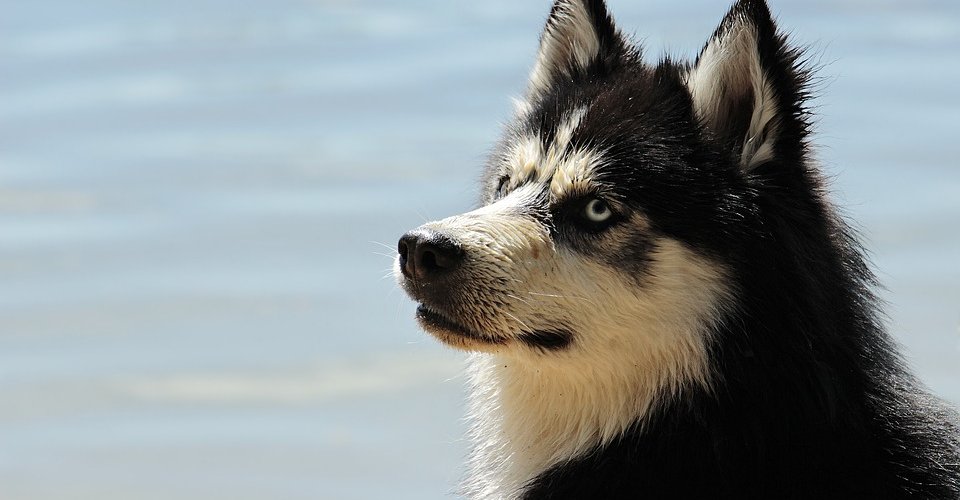 Huskies are cool wolf-like dogs that are quite amazing pets. They are very intelligent and also brave, making them suitable dogs to have for both protection and companionship. Huskies are among the most loyal canine breeds you can ever find.


They are dogs that love to run so they may not be ideal if you live in an apartment. If you’re looking for such a pet, check out this article on low maintenance pets for apartments. If you also want a pet that is always willing to cuddle then you can read about the best small pets for cuddling.

Anyhoo, you’re here for husky lookalikes that are also awesome pets to own, so here are 10 dogs like huskies you should consider if you’re interested in having a wolf-like canine be your best furry friend.

This dog breed has a lot in common with the Siberian Husky. Just like the popular snow canine, the Alaska Malamute has an intimidating look that can make you assume the worst about it. Don’t be swayed be that, though, as it is quite a playful dog and also a good friend.


Like most husky breeds that shed their furs quite often, the Alaskan Malamute does so in volumes that surpass its much popular canine relative.

This is another wolf-like dog breed with conspicuous similarities to the husky. It is basically a bigger version of the husky even though it is actually a cross of three dog breeds: the Siberian husky, the Alaskan Malamute, and the much renowned German shepherd.

The Utonagan dog is one reliable canine that can be trained to perform several tasks, it can be a reliable guard dog and also a work dog. It is also quite intelligent and has the strength to perform very laborious duties. 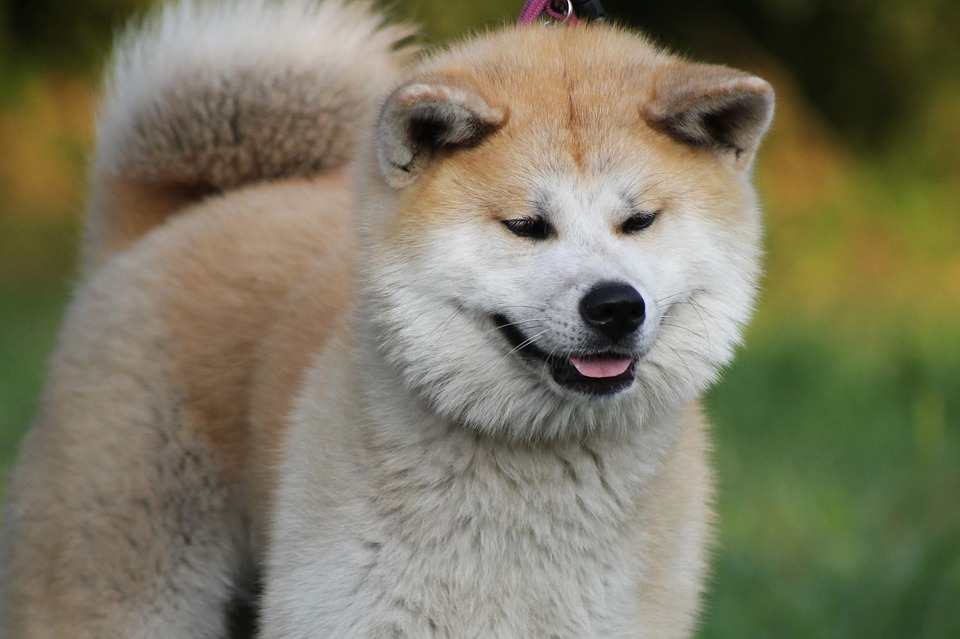 If you want a husky lookalike that is more playful and less intimidating then this dog breed should definitely be at the top of your list. The Akita Inu is one of the cutest dogs with identifiable similarities to the husky.

Though this dog is more suited to live in a house with a yard to play in, it can be trained to live comfortably in any kind of apartment. The Akita Inu is definitely a loyal pet. In fact, it can be too loyal and overprotective of its owner.


You must train it to be accommodating of guests otherwise you will not be able to have people in your home because of the animal’s aggressive behavior towards strangers.

If you want a dog like a husky that is more suited to living in an apartment, then the Samoyed is the ideal dog for you. It is very playful and a good furry companion to have if you reside alone. Be wary, though, as the Samoyed can get clingy and is known to rebel if it doesn’t get the attention it craves.

You will also be on grooming duty a lot because the animal sheds more than an average dog.

If grooming is your bane when it comes to caring for a dog, then there are only a few breeds of dogs that can be ideal for you. One of them is the Tamaskan dog. One of the best features of this husky-like dog is its thin fur coat, which ensures that it doesn’t shed a lot.

It is a good family dog that can be quite active so it is definitely not a dog you want to keep in an apartment. It has a 15-year lifespan and requires lots of outdoor activities and exercises to be a fulfilled pet.

Not all dogs like huskies have features that are identical to the wolf-like dog breed. The closest dog breed to the popular snow dog, however, is the Alaskan Klee Kai. It has so many similarities to the husky like facial features and even fur markings. The only noticeable difference between both dog breeds is their sizes.


The Alaskan Klee Kai is much smaller than the husky, which makes it an ideal pet to keep in an apartment. The dog is also a bit more reserved than the traditional husky, which is good if you’re easily worn down by an excessively active canine. 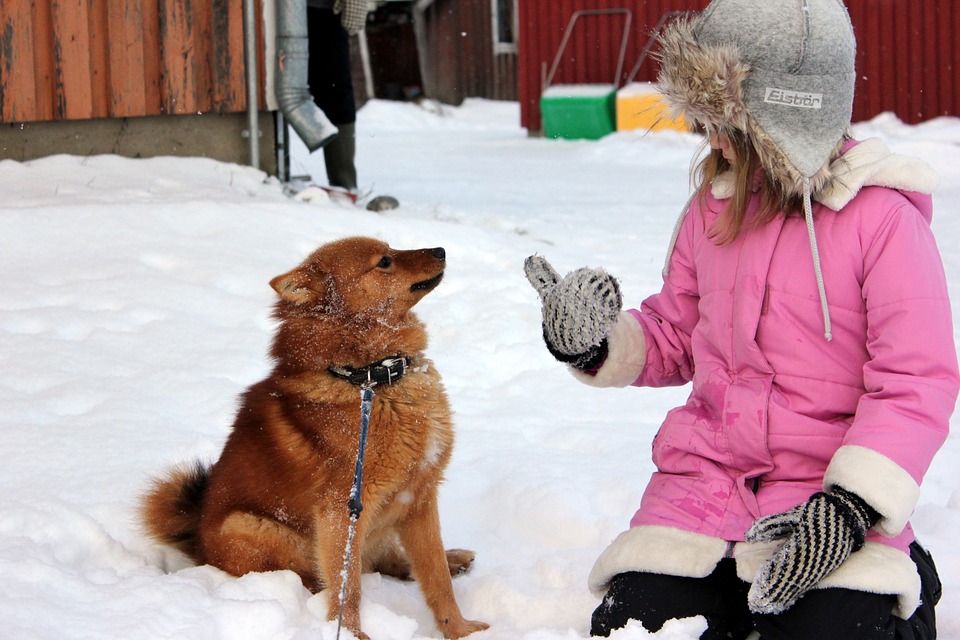 This brown husky lookalike can be a handful if you aren’t used to caring for such an active canine pet. It is an expressive dog breed that likes to bark a lot; so despite its small size, it may still not be ideal for an apartment.

It is also a hunting dog that loves to eat. You must, hence, ensure that you don’t overindulge its appetite otherwise it will get overweight.

This is definitely one of the cutest husky lookalikes and an amazing pet to own. It has three variants based on size (miniature, toy, and standard) and all three are considerably smaller than a traditional husky. The miniature and toy breeds are the best for apartments, though.

Despite its size, it can be a bit aggressive to people it doesn’t know, so you may have to train it to be tolerant. It is also a grooming nightmare thanks to its voluminous fur coat.

The keeshond belongs to a group of medium sized low energy dog breeds that can be quite clingy to their owners. It is definitely not an ideal pet for someone who has to leave for work as it hates being left alone.


It also sheds a lot so you’ll have to deal with that; though, it only happens once or twice in a year. It is an active dog breed that likes to play occasionally outside; you must, hence, be ready to fully participate in different fun pet activities.

One of the most popular breeds in the Scandinavian country, the Lapphund is a medium-sized easy going breed that is traditionally used as a herd dog for sheep or reindeer. It is smart and intuitive, two vital qualities a herd dog needs to be effective in the performance of its task.

It is also an awesome family dog and can be a reliable guardian for kids when parents aren’t home. It does need to be frequently groomed and also needs some attention; it is, however, not as needy as the Keeshond.