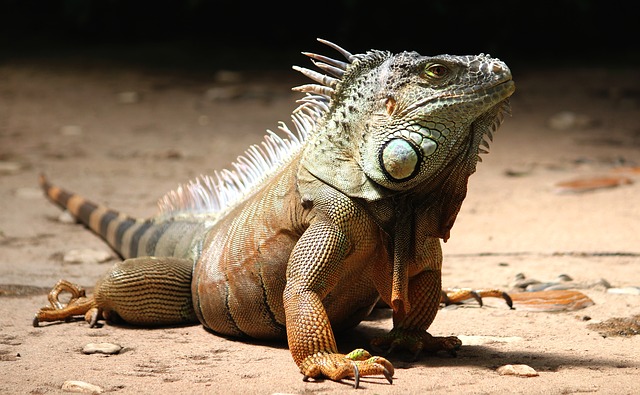 If you’re into reptiles and would like to make one a pet, then you probably need to know the best species that can be ideal pets. This is crucial so that you don’t bring home a dangerous reptile like a freaking crocodile.


There are really just a few species that are the best pet reptiles for handling. Among the pet-worthy creatures in this category of reptiles are the top 10 pet reptiles. This post will be focusing on these 10 reptiles that should be considered first if you want a cold-blooded companion that isn’t a vampire.

If you just want any pet that is awesome, you can check out this article on the top 10 coolest pets to own.

So, here are the top 10 pet reptiles: 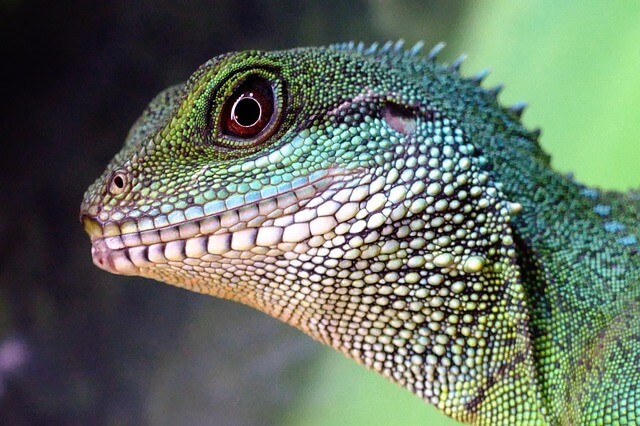 Known as the poor man’s Iguana, this awesome creature is the perfect pet reptile for enthusiasts who are wary about getting its much bigger cousin. The water dragon is a mellower animal that can be handled without any issue whatsoever. It is an ideal indoor pet that won’t disorganize your home even if it is let out of its cage.


You should ensure that its cage is very comfortable and endeavor to include features that are found in the creature’s wild habitat.

One of the two geckos that are commonly kept as pets, the leopard gecko is both beautiful and captivating. With a skin that strikingly resembles that of the popular African cat, the small reptile is both a visual spectacle and an amazing pet to own.

If you’re trying to introduce your kid to reptiles, then it is best you start with this animal. Like most reptiles, it is nocturnal so should perfectly fit your schedule and that of your kid. 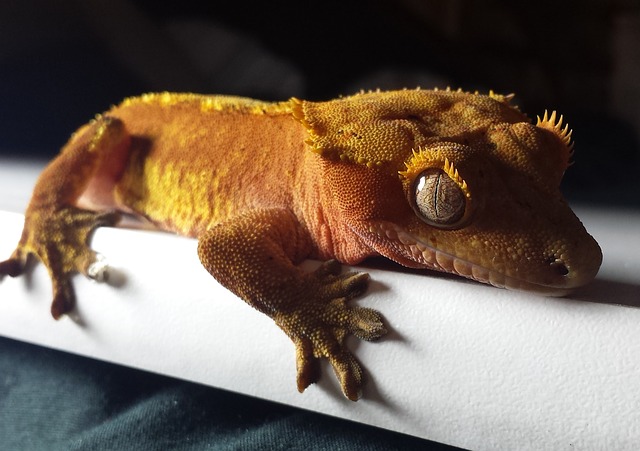 This is another popular species that is commonly used as a pet. The long crest on its body is quite prominent and also helps make it visually alluring. Like its close relative, the leopard gecko, it is a nocturnal creature that is mostly active at night. This is perfect if you only work during the day.

It is a delicate reptile so you must be careful when handling it. You should also ensure that its cage is well-aerated; you don’t want to suffocate the creature.

This adorable pet is a delight to have. It is an exotic reptile that deserves its place in the top 10 pet reptiles list. It is non-violent and also doesn’t mind being handled. Don’t be an a**, though, and go about carrying it all day. It is still an animal that prefers to do its thing.


Ensuring that is cage is quite similar to its natural habitat is crucial if you want it to quickly adapt to its new home. You must also not forget to feed it as it does get grumpy when hungry…then again, who doesn’t.

If you find snakes fascinating then you’re probably looking for a species that will be ideal for a pet. Some snakes are quite venomous so you don’t want to make that mistake of bringing home the wrong snake…or maybe you do.

The corn snake is as safe as you can get when it comes to non-venomous and non-violent serpents. It is quite adorable and very tame. It also doesn’t need to be fed often so you won’t have to spend so much time caring for the animal. 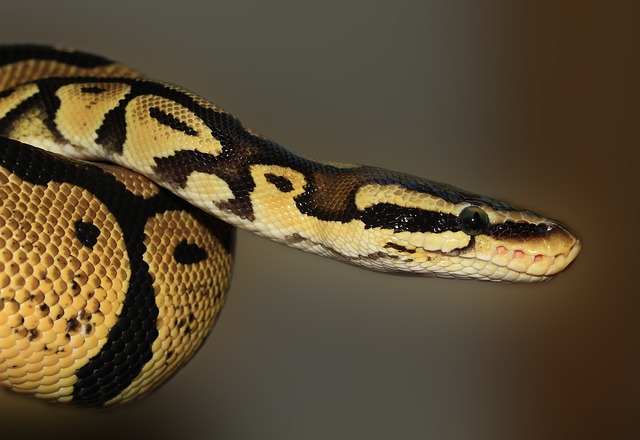 This is also one of the tamest snakes out there you can get. It is quite small in size when compared to typical pythons and is incapable of a squeezing a human to death. You should still keep this animal away from babies and infants. Though it doesn’t have the tendency to tightly squeeze a person, it still likes to wrap itself around anything it sees, and even a harmless wrap may be deadly for very small kids.

It feeds once every week or two weeks and is often docile especially after eating. This means you won’t have to do much.

This is perhaps the cutest lizard you can keep as a pet. Its beautiful green color is a visual delight and the reptile is one of the easiest animals to care for. It is a quite active little creature so ensure that its cage is wide enough. You can also release it from time to time so that it can walk around the house or yard.

This turtle is widely spread across the US and is commonly known to be domesticated. It is definitely one of the coolest pets you can have and is also among the best pets for kids under 10.


You should ensure to properly care for this animal as its transition from the wild to your home can be tasking.

This is an amazing pet to have as long as you don’t have any mutagen lying around in your house. It is quite small when compared to most tortoises, which makes it an ideal pet for apartments. It can, however, grow as old as 50 years, which is a long time to commit to an animal. You should, hence, think about it carefully before choosing this adorable shelled creature as a pet.

If you want a more bad a**reptile that is still tame compared to others, then this creature has to be at the top of your list. The iguana can be quite massive and grow to a length of 1.5m. Though its disposition is calm and it rarely gets aggressive, it is still wise not to handle this creature as it likes being left alone.

You must read up on iguana care if you want to keep this reptile as a pet because it requires lots of attention and a suitable living facility. 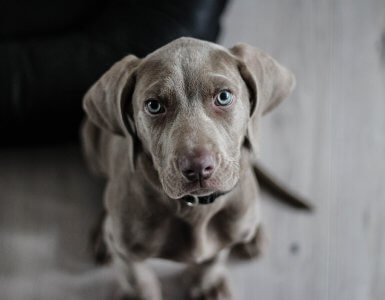