Writing Tone – All You Need to Know

Writing tone is an element that is pretty much apparent in everyday writing though many are oblivious to its existence or simply do not know how to dissect it in written pieces. Whether it is in literature, content writing, essay writing, poetry, or even journalism, writing tone plays a key role in conveying the central idea of a written work.


Though many writers and writing enthusiasts tend to place more importance on writing style, writing tone is equally important and more often controls the type of reception a written piece receives from readers.

What is Tone in Writing?

Though the academic definition of writing tone sees it as the author’s attitude towards the subject in his or her written work, this barely grazes the surface of what tone in writing truly entails.

If there is a synonym or another word for “tone” in the context of writing then, perhaps, “mood” has the best shot of being that word. That said, writing tone means much more than the mood depicted by a written content, it is the overall feel that a write-up, an article, a piece of literature, etc., generates when being consumed by a reader.

When a writer ponders about the central idea of his or her work before the writing process takes place, one of the aspects he or she irons out prior to writing is the mood and the feel that the written work is intended to incite.


Most writers who aren’t really conversant with tone in writing still end up creating writing tones for their pieces simply because the emotions that they have attached to their ideas determine the types of tone they use.

While writing tones can be used in all kinds of writing, there is quite a disparity in the manner with which they are applied. It is, hence, important to understand how to use a tone in your writing field so that your work doesn’t read alien to the prospective readers. 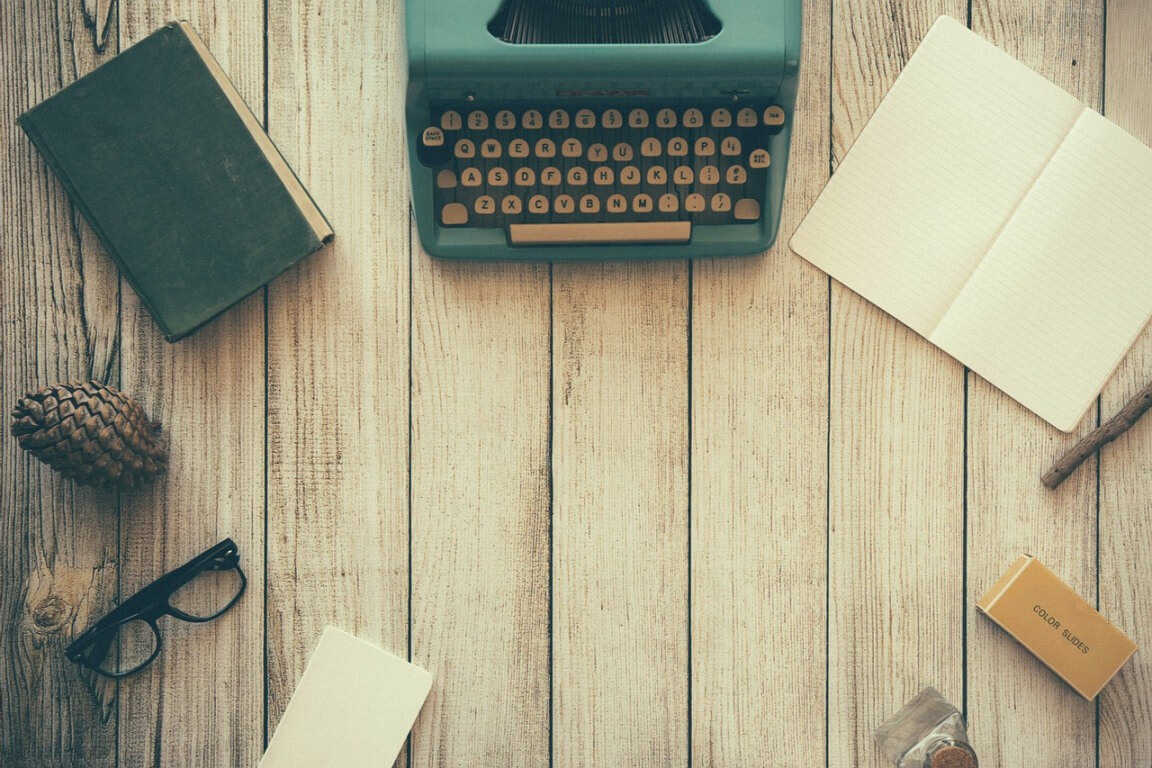 Though tone in speaking can be easily identified through the exhibition of emotions, it is quite difficult to transfer such emotions to a written medium and convey it aptly to the readers. That said, there are certainly successful examples of tone being used perfectly in various branches of writing. These are just a few examples:

Examples of Tone in Literature

Tone is readily exhibited in literature and can be easily recognized by a reader with basic cognitive capabilities. More than often, the tone of a story, whether it is a novel or short-story, usually controls the conflicts in the story and more importantly, the manner with which the characters in the story respond to this conflicts.

If a writer, for example, chooses to express a dark tone when writing about a character battling with substance abuse, he or she can choose to create conflicts that leave the character hopeless and on the brink of suicide.

This kind of tone is more likely to trigger remorse in the reader due to empathy about the depiction of the character’s overall well-being.

Examples of tone in classic literature pieces include one of Hemingway’s masterpieces, A Clean, Well-Lighted Place, which has a surreal and calm tone. Another amazing book with a conspicuous tone is the Donald Barthelme classic, The School. The book has a generally negative and dark tone with the constant infusion of death and depression into its lifeless prose.


It is also possible for a literary work to merge two tones in order to stir some kind of hybrid of emotions in the reader. An example of this in literature is the renowned classic, Charlotte’s Web, which is an effective blend of sadness and peace.

Examples of Tone in Writing Articles and Web Content

When it comes to content like blog posts, articles, and web content, writing tone usually takes the back burner though it remains relevant in the grand scheme of things. The truth is the tone of most of these types of content is determined when the title or the center idea is created. A writer may, however, infuse some additional elements to shake up the writing tone and make the content more unique.

Examples of tone in this niche of writing can be seen in the various posts of bloggers and website writers. Most often times, however, it is confused for writing style, which objectively is described as a writer’s distinct application of grammar as well as his or her vocabulary usage.

Writers of personal blogs tend to use a kind of informal tone when conveying their ideas and advice to their readers. This is because of the kind of relationship they have managed to nurture with their loyal readers.

With regards to the emotional feeds of the content, this aspect of its writing tone is controlled by the subject being discussed, and of course, the mood of the writer.


Professional blogs, however, often settle for a more formal tone that is less platonic. This is to ensure that there is an absence of bias in the content and that the readers are able to discern the central idea and form their own opinions on the subject.

A professional tone is commonly used for website content and any writer working on such a task must endeavor to leave out subjective stances and focus on properly dispersing the core message to the prospective readers.

Why Writing Tone is Important

Since writing isn’t just a form of art but also a communication medium, it is important that written works do not only convey messages but also pass across the emotions experienced by the author. If a written piece, be it novel, short-story, and to a lesser extent, even a blog fails to incite any sought of emotion in a reader, then the writer has failed in aptly portraying the intended tone of the written piece.

Tone is an important element of writing and a writer that masters its use is capable of manipulating the emotions of readers.