A Brief History of Lotteries

Lotteries are one of the most common forms of wagering in several European countries and US states. They can be found in just about every region of the world, with regular lotteries taking place in Spain, the United Kingdom, Malaysia, India, Canada, and Mexico. 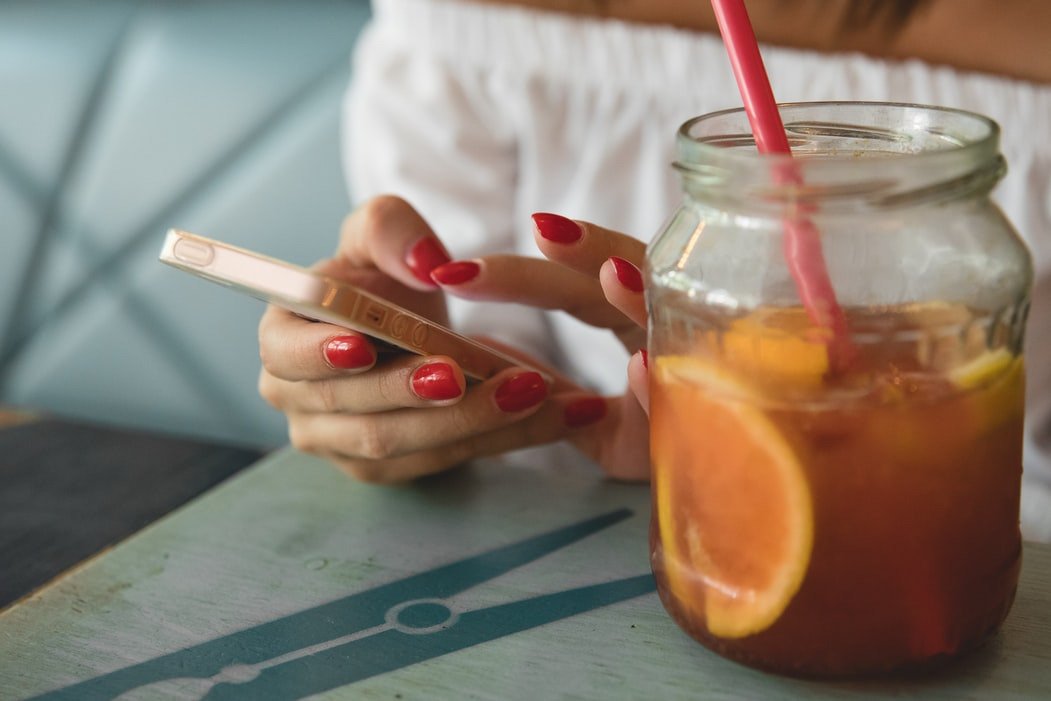 They may seem like a modern concept thanks to the ubiquitous lottery machines that can automatically pick the numbers from the small balls that get flung around inside. The concept of using them to pay for public products and good causes may also seem like a modern idea.

That’s not the case though. The lottery is a concept that dates back thousands of years, with some historians believing the Han Dynasty of China ran lotteries around the year 200 BC.

We also know that the Romans were fans of betting and wagering, and lotteries were just one of the ways they liked to play. Wealthy party hosts would sometimes host lotteries for their guests, but there was also a public lottery that ordinary citizens could take part in by buying their own tickets.

A widely cited example of this is a lottery organised on the orders of Augustus Caesar. He used the funds generated by the lottery to pay for repairs around the city of Rome. There was one key difference between this Roman lottery and the ones that many people take part in today, the prizes were not cash, but items of varying value, more like a raffle.

The Formation of Modern Lotteries

It wouldn’t be until the 15th century that the first public cash lotteries would appear. They were held in what is now Belgium and the Netherlands and were also used to raise funds for local projects.

They quickly spread across the continent, with lotteries found in many countries including Italy and England. This huge spread was because the lottery had become a more favourable form of taxation, making it popular among the populations.

With the discovery and conquest of the Americas taking place at the same time, it’s no surprise then that the lottery quickly made its way across the Atlantic.

The same format remains today in most regions, with the lottery typically being based on a set of numbers and with some of the proceeds being used for public projects. While the distribution will change from lottery to lottery, the UK’s National Lottery gives 28% of its revenue plus any prizes that go unclaimed for a defined period of time to “good causes”. A further 12% if given straight to the government.

There are also privately operated lotteries, such as the 49s, which holds two draws a day. 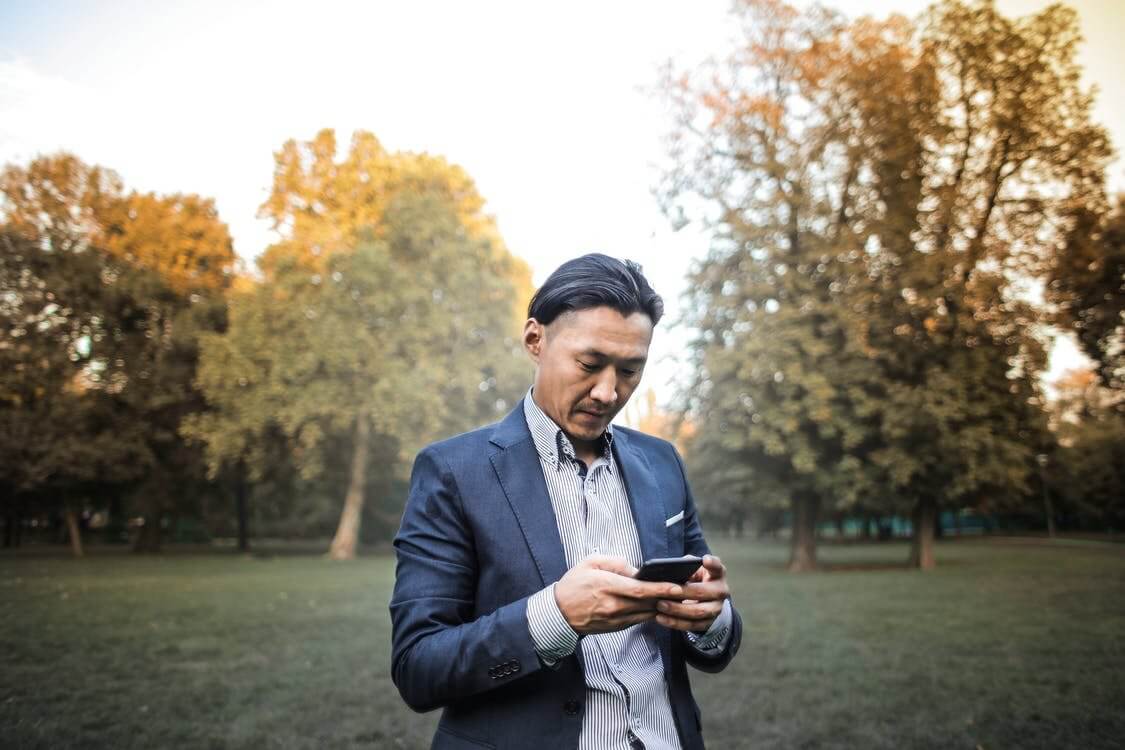 The dawn of the internet age ushered in the opportunities for the whole gaming industry. After it became legal to accept wagers online, the first-ever iGaming site was a Swiss lottery, allowing users to buy their tickets online. It wasn’t just lotteries though; many new online casinos and poker sites launched too.

As these online sites matured, they kept pace with ever-changing technology and introduced mobile apps. This saw huge growth for the whole iGaming market, and customers can now play online games of poker in a format that is designed for mobile and tablet devices. It also meant that many lotteries could offer an incredibly convenient way for customers to buy their tickets, using their mobile phone and a stored credit or debit card.

This has driven a rise in demand for lotteries in the UK, with Brits spending nearly £4 billion on tickets in 2019.

Today, lotteries have expanded further. The EuroMillions, which was launched in February 2004 as a joint venture between the lottery operators in the United Kingdom, France, and Spain.

This lottery was expanded a few months later when Austria, Belgium, Ireland, Luxembourg, Portugal, and Switzerland also joined in.

Tickets for this one lottery can be bought in any of the participating countries, which also includes Andorra, Liechtenstein, Monaco, and the Isle of Man. The combined resources and larger customer base have resulted in some of the biggest jackpots on the continent, far surpassing the domestic lotteries of the same countries