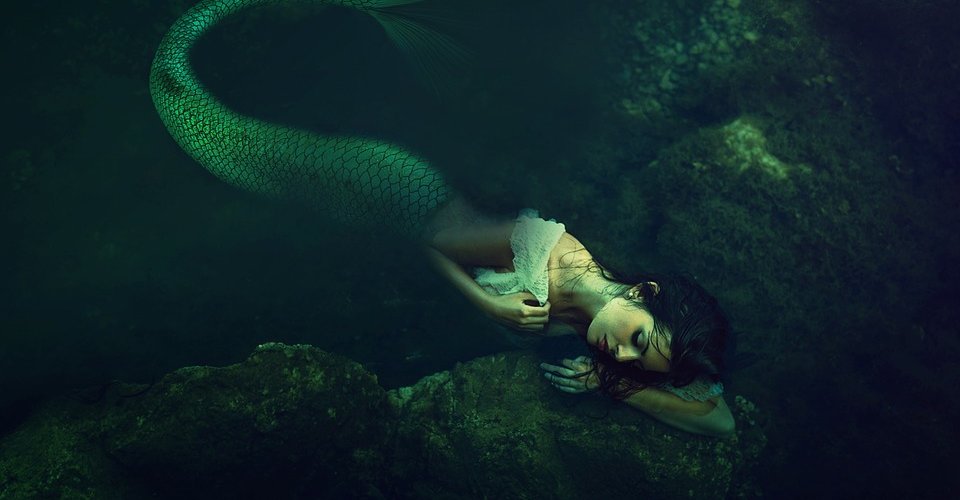 If you are into mermaids and other mythical sea creatures and are looking for shows that actively incorporate them. Well, there are a few shows out there you can indulge in slowly or binge all at once.


Though some of the shows on this list are centered on mermaids, others are really just about mythical creatures that also include the human-fish freak.

Check out some amazing TV shows with magic powers if that is what interest you.

So here 7 awesome TV shows about mermaids that you should definitely check out: 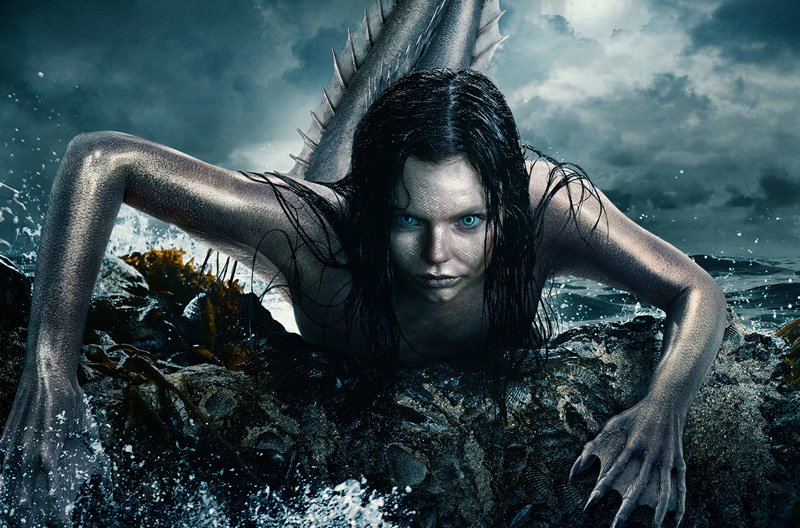 This American drama series is about the coastal town of Bristol Cove, which harbors a legend that it was once a home for mermaids. The central plot of the series focuses on a young woman who mysteriously arrives at the fishing town and begins causing havoc in the town as she searches for her captured sister.


Two marine biologists do what they can investigate the incident and find out where the mysterious being came from.

This highly acclaimed show, which runs on Freeform network, has lots of suspense and jaw-dropping moments. It is definitely the best TV show about mermaids that is on the air right now.

This is another TV show you should check out if you’re into mermaids. It is geared towards a much younger audience (teens). It follows three young Australian girls who are rescued from a mysterious island but only after they had bathed in its powerful pool of water.

The girls soon find out that they have been transformed into powerful mermaids and they struggle to adapt to their new powers even while carrying out normal daily activities.

The show may not be your cup of tea if you’re obsessed with stories that have a dark tone. Still, it is one of the best TV shows about mermaids you will find.

If you liked H2O: Just Add Water, then you’ll definitely like this television series; after all, it is a spin-off of the former. It basically adds a boy to the story of the three mermaids, which does kind of changes the dynamics of the show.

It is about a boy, Zac, who camps on Mako Island and is completely unaware of the presence of the three mermaids guarding the moon pool. He eventually becomes a merman and develops some special powers after bathing in the pool.


The three mermaids are cast out from the Island as a result of their failure to prevent Zac’s transformation and they move to live with regular humans. 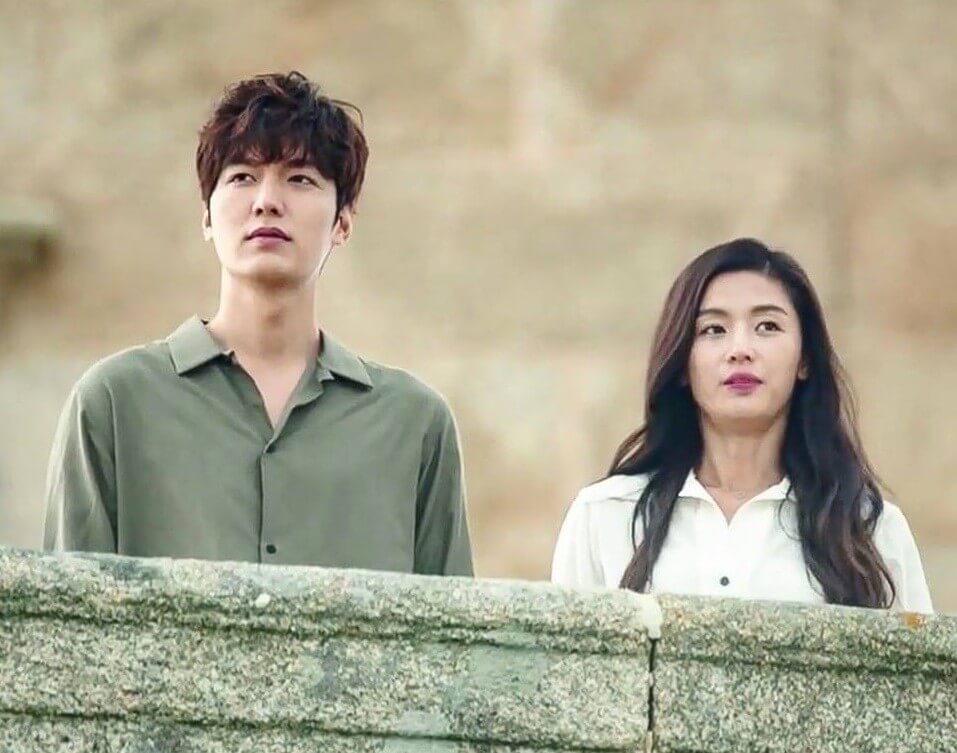 South Korean TV shows are some of the best shows around and the Legend of the Blue Sea is definitely a must watch if you’re into mermaids. It is a drama series that follows a love story between a con-artist and a mermaid….Weird combo.

It focuses on the mermaid’s quest to travel across the ocean in search of love. So…yeah, if you’re not into romantic stories then you may not like this. It is, however, an awesome show.

This character-titled show is kind of a coming of age TV series. It follows a young girl — who of course is named Aryana — and her battle with the tumultuous adolescent stage she is presently facing. Her troubles also coincide with her impending transformation into a mermaid.


If you want to enjoy some teen drama and self-conflict then this Philippine fantasy series is a must watch for you.

If you’re looking for a TV show about mermaids with sci-fi elements, then this is a show you should see. It basically follows an unusual girl who resides alone on an obscure Island but then develops relationships with several people at an underwater facility that is used for research purposes.


The girl has very rare abilities and anatomical features that allow her to swim for long distances and hold her breath under water for a considerable amount of time.

The series has a dramatic feel, though, there is a little suspense and mystery incorporated into its plot.

Of course, a list of TV shows about mermaids won’t be complete without the animation that made the mythical creature very popular. The movie remains an animations classic and its TV series is definitely an enjoyable thrill that exhibits all the nostalgia of the movie.

So, yeah…you definitely want to check this TV show out, after all, it includes some of the best characters in animation history.