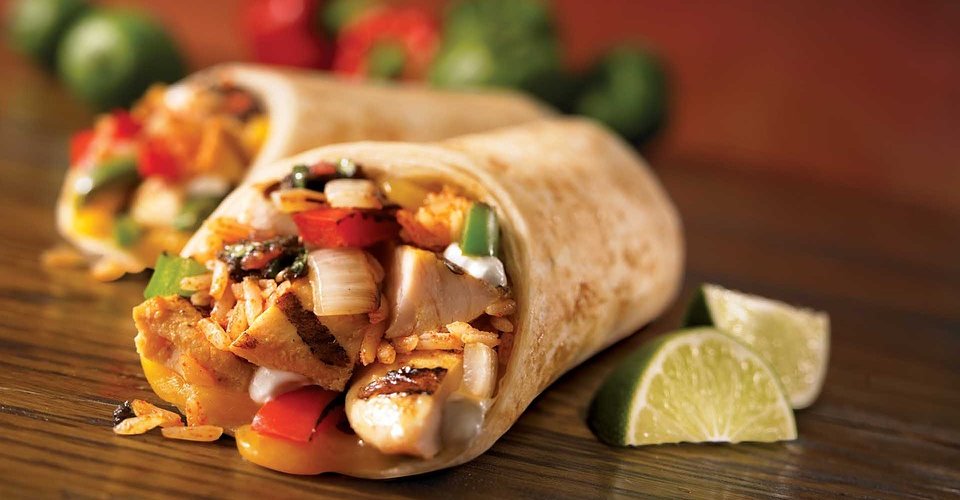 Sodium, the main component of salt, is one of the key ions required in the body. If it is consumed in very high concentration, though, it can have a detrimental effect on your health. The most common effect of high sodium or salt intake is an increase in blood pressure. This is known to cause heart problems.


A lot of fast food meals contain high sodium content, which is why regular consumption of such food has been proven to cause heart diseases. If you’re trying to avoid eating meals with high sodium content but still want to dine at fast food places, there are healthy choices you can make in order to achieve this.

Ideally, your daily sodium intake shouldn’t surpass 1500mg, according to the American Heart Association. Anything over this value predisposes you to health issues like heart failure and stroke.


Below are 7 low sodium fast food options you should try out. If you’re, however, looking for the best veggie burgers out there, check out this article on 9 fast food veggie burger options for vegans.

Subway has been steering its brand towards a healthier menu, which is apparent in the wide range of healthy options it offers its customers. This shift is probably not unrelated to its partnership with the American Heart Association.

Normally, a sandwich at Subway is packed with a sizeable amount of sodium. While most of its meals do not surpass the 1500 mg threshold, a lot of them still flaunt the lines. If you, however, want to be 100% certain that your meal doesn’t contain excess salt, then the tuna sandwich is the best option for you.

The combination of the tuna and the bread along with toppings like tomatoes, spinach, lettuce, cucumber, green peppers and onions all have sodium content of about 580mg. This is just enough to satisfy your sodium needs without causing any negative effect. 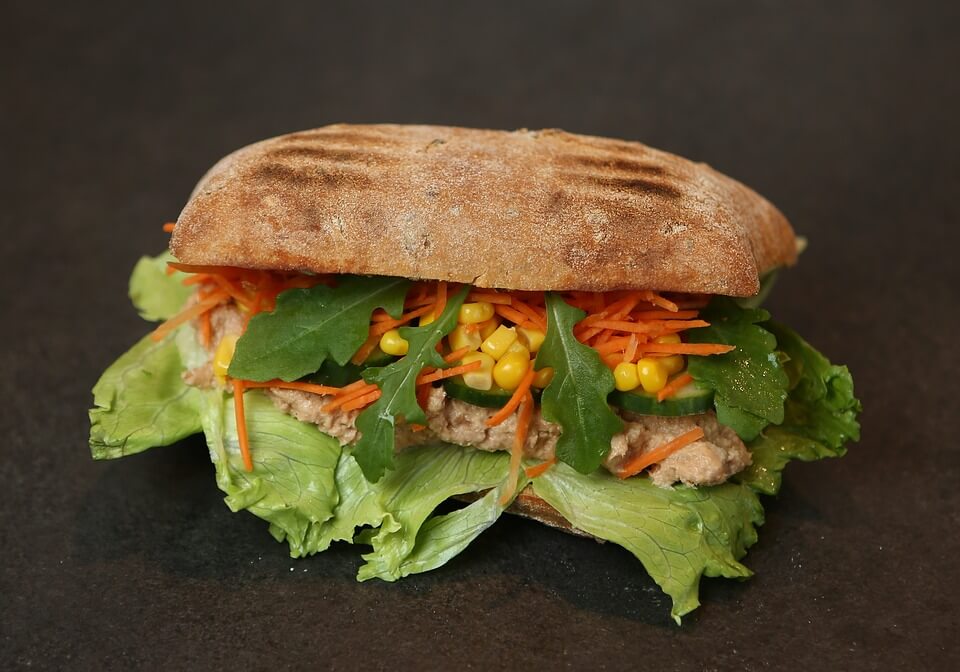 For a fast food chain that is looked at in negative light for health reasons, Taco Bell does have quite a number of low sodium fast food options for you to choose from. One meal on its packed menu that is both delicious and low in salt concentration is its grilled taco with egg and cheese.


With sodium content of just 390mg, this meal is one of the few you can consistently eat without harboring the fear of a potential hand-to-the-chest collapse. If you also intend to eat at Taco Bell on a regular basis, you should avoid consuming the tortilla wraps as they pack lots of salt in them.

A list of healthy fast food options won’t be whole without the brand that promotes healthy fast food meals. Most of the meals on the menu of this popular fast food chain are healthy for consumption with the tortilla wraps the only source of excess sodium.


So, if you want to enjoy a low sodium meal at Chipotle, just order your burrito in a bowl and do away with the tortilla wrap. 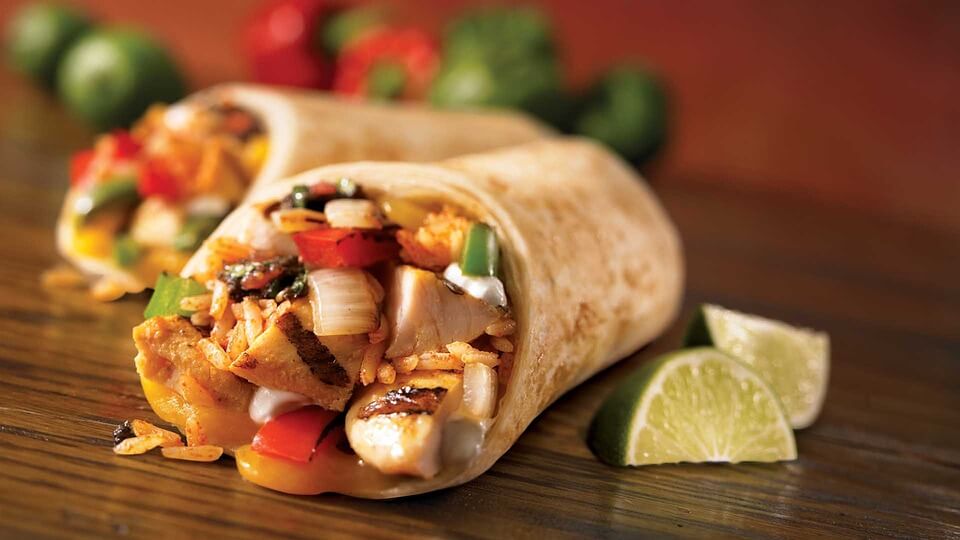 Yeah, believe it; you can find low sodium meals at even McDonald’s and some of them are quite tasty. Out of the various options at the popular fast food chain, it is the scrambled eggs and fruit and yogurt parfait combo that really hit the spot.

Combined, the breakfast meal and desert has a sodium concentration of 260mg, which is definitely tolerable if you’re trying to avoid excess salt intake.

Unfortunately, the best low sodium option for you from this chain isn’t its signature burger. Its burgers aren’t excessively high of sodium, though, with the most concentrated burger packing just about 400mg of sodium.


Its cinnamon rolls are, however, the best option if you insist on eating a meal with very low salt content. Its sodium concentration of just 280mg is one of the lowest you’ll find among fast food chains.

You should also avoid consuming salty condiments and food items like bacon and pickle.

The grilled nugget with salad from Chick-fil-A is one of the tastiest low sodium fast food options you will find. It is also quite satisfying and ensures that you don’t become hungry in a while. The meal is composed of 8 pieces of nugget that pack a collective concentration of 690mg, which is still well below the daily sodium threshold.

It ensures that you enjoy a yummy meal while still avoiding the risk factor of heart diseases.

Panera Bread’s vast array of menu options includes lots of meals that are low in sodium. From its oatmeal to its strawberry poppyseed with chicken salad, this fast food chain is loaded with delicious meals that will satisfy both your taste buds and health concerns.

The sprouted grain bagel and the blueberry cream cheese are a combo that will definitely mesmerize your tongue. With a combined sodium concentration of just 355mg, you won’t have to worry about losing control of your limbs.