Types of Tone in Writing

By now you should know what writing tone is and why it is important for every writer to be able to properly incorporate a tone into a written work. The major goal of tone in writing is to spark emotions in readers and ensure that the communication process that occurs during reading is as engaging as an actual conversation. For this to, however, be possible, any of the different types of tone must be seamlessly blended into the written piece.


If a piece, be it literary, fictional or non-fictional, fails to exhibit a proper tone, it becomes difficult for the reader to be emotionally attached to it, and there is nothing a reader hates more than a written piece that fails to trigger his or her emotions.

There are different types of tone that can be used by a writer and each has a specific emotion it conjures up in a reader; hence, why tone is at times referred to as the mood of the written work.

Here are the different types of tone in writing: 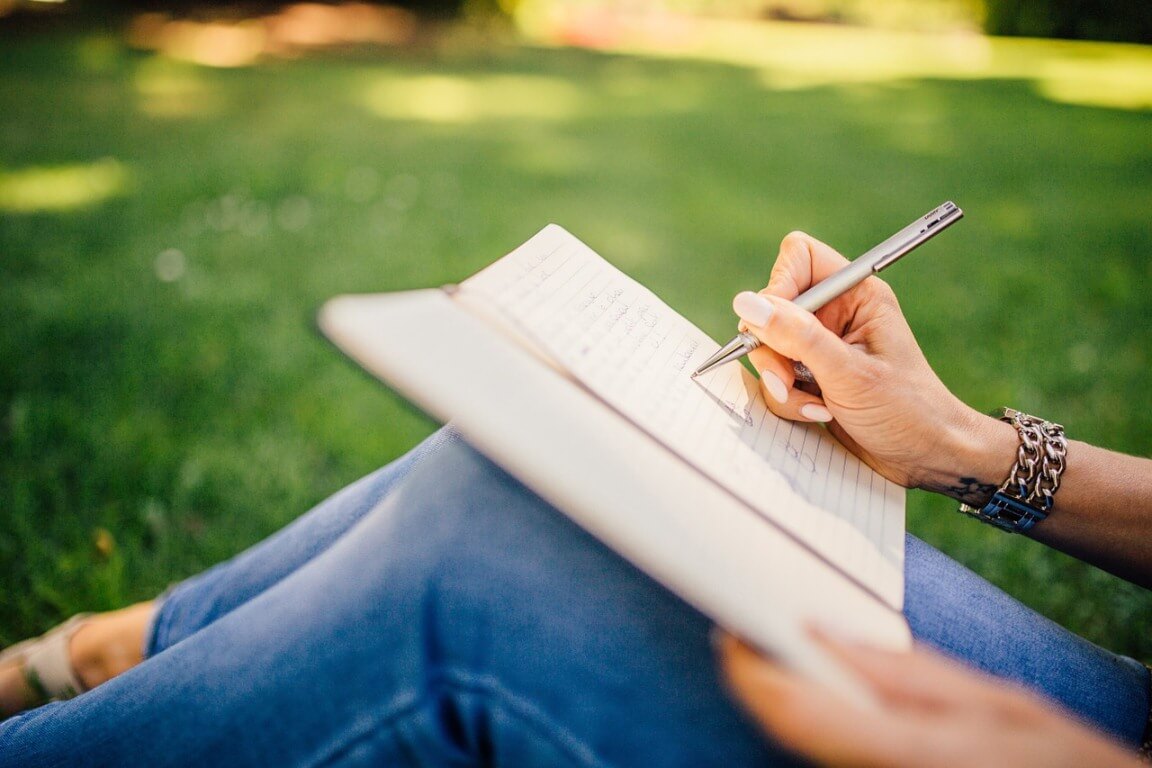 This is a positive tone that usually accompanies a written piece meant to raise the mood of the reader. In literature, it usually involves stories that are filled with optimism and also trigger happy emotions in the readers all through the reading process.

A happy tone in literature, however, doesn’t necessarily mean that the plot of the story is void of negative events and conflicts. It just means that the vibe the characters are able to pass across to the reader is one that is positive regardless of the circumstances that surround them.

So for instance, while a story about a terminally ill cancer sufferer should naturally trigger negative emotions in a reader; if a happy tone is expertly incorporated into the story and doesn’t affect its believability, it is possible for the story to suddenly become upbeat and hopeful even if the plot is far from positive.


In content writing, a happy tone is rarely used with the exception of personal blogs where the writer already has a platonic relationship with his or her readers.

A sad tone is also pretty common in literature as sadness makes up a substantial part of human emotions. When conveying sadness in a literary piece, a writer attempts to use certain events to draw melancholic emotions from the participating characters and transfer these emotions to the reader.

Obviously, these unpleasant emotions are created by conflicts in the story’s plot, and it is the way the conflicts negatively influence the characters that causes the overall tone of the story to be considered sad.


There are various reasons why sad tones are used in literature, but the most obvious purpose for its usage is to aptly convey the struggles and challenges of a character to the reader and trigger an emotional response that is a blend of sadness and empathy.

It is rare to see a sad tone used in any web content unless, of course, a grim message is being passed across to readers.

Humor can also be infused into writing to create written works that are capable of cajoling laughter from readers. In literature, humor can be the overall tone of a literary piece or may also be a minor part that is overshadowed by a central tone extending all through the piece. Writers who use humorous tones in their works often do so by bestowing quirky mannerisms in their characters and putting them in situations that allow them to effortlessly display these mannerisms.

Like the two other tones already discussed, humor can be incorporated into any literature piece even if the plot is serious and empathetic. A good writer must, however, be able to know when a humorous tone is inappropriate or offensive for a subject.


Content writing incorporates humorous tone in almost all its niches though most often time humor only makes a portion of the written content. This is so because humor can be distracting and if it is used in the entirety of an article, blog post or web content, it can shift the reader’s focus from the core of the content to the source of the humor.

A formal tone is rarely used in literature, though there are some literary fiction works that integrate it within their content. When a tone is formal, it simply means that the narration is indifferent and it isn’t expected to convey any of the emotional nuances to the reader.

It is commonly used in non-fictional write-ups like biographies and self-help books. In content writing, a formal tone is the default writing tone as it ensures that the writer is able to pass across important information objectively, absent any sought of bias. When a writer uses a formal tone, his or her focus is solely on ensuring that the subject is aptly conveyed to the reader and that the grammar usage is flawless.

Some articles, blog posts, and social media copies often have an informal tone to indicate familiarity between the writers and their readers. It is quite an effective way of passing a message across to readers as the writers are able to take advantage of the trust built between the two parties.


The main purpose of using an informal tone in a write-up is to foster productive discussions on the subject of the content as readers often see such a tone as conversational.

This is not a widely used tone in writing as not many individuals are able to discern sarcasm when it is used. Nonetheless, it is still a very effective communication medium as it perfectly blends humor, cynicism, and realism, while also conveying the central idea in a manner that ordinarily looks ridiculous yet manages to make a valid point.

Among the types of tone that exist in writing, it is certainly the most unconventional, though some renowned publications like ‘The Onion’ consistently apply it in their content.

The tone used in a written work is very critical to its success as it determines the kind of reception it will get. It is, hence, important that a writer gauges the readers first before settling for an ideal tone among the various types of tone that exists.