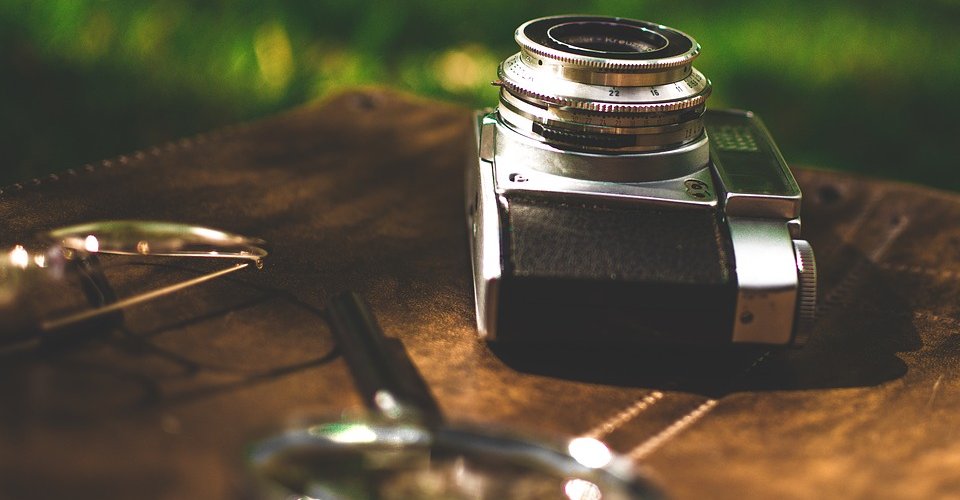 12 Apps like Huji for Taking Pictures and Photo Editing

Huji Cam is definitely one of the best apps out there if you’re looking for a cam app or photo editing tool on your smartphone. Huji has become a favorite of many smartphone users, particularly those who are active on photo sharing social media platforms like Instagram and Pinterest.


Huji Cam is equipped with a variety of photo filters that help transform your pictures. Whether you want retro-style photos that remind you of the 90s or just want to spice things up with your photos, Huji Cam is well-equipped to make it all happen.

If you’re, however, looking for alternatives to the popular photo app, well, here are 12 apps like Huji you should definitely give a try:

This perhaps is the closest app you can get to Huji Cam. Its similarities to the latter are quite obvious with the retro-filter being a common feature in both apps.


It is also commonly used on Instagram by a wide range of users including Instagram models. Just like Huji Cam, 1888 is essentially used to create disposable camera-like photos that are as realistic as possible.

It is available on the two major mobile OS: iOS and Android, so can be used on a wide range of phones.

This app is another alternative to Huji Cam that produces photos of vintage quality similar to what you get from the 90s. It is restricted to the iOS platform and creates analog versions of digitally taken photos.

If you’re looking to modify your photos with analog film effects that give them a vintage look, Filterloop is one of the best apps for you to use. Introduced by Platform Inc, this photo editing tool can perform a wide range of editing functions.

It is equipped with different kinds of filter options for you to choose from, so you will certainly find something creative to add to your photos.

This tool is definitely ranked as one of the best photo editing app that focuses on basic editing. It has a user interface that is very simple to use as well as navigate. It is able to carry out basic picture editing tasks like filtering, brightness adjustment, and color modification. Afterlight is definitely a solid alternative to Huji Cam if you’re a photo editing noob who wants a simpler tool.

What is even cooler than taking photos with your smartphone in retro-style? It’s making live videos and real-time films using retro filters. This is exactly what you get with the Glitch Photo Analog Film FX.


Its user interface is surprisingly easy-to-use and will complete any modification you want in seconds. A downside to this app, though, is that it is only available to iOS users.

This is another masterful photo and video editing app for the iOS platform. It is capable of performing incredible photo editing tasks that will transform even the blurriest of images to a visual spectacle.

Apart from having multiple filter options, the app also has a number of special features that help to add the extra spark to a photo.

Do you want to take quality photos and make quality videos for your Instagram followers? Well, then this app should definitely be one to consider. It optimizes the photos you take for social media, ensuring that every pixel is rightly displayed for your followers to see.

It also has a filter feature that allows you to get creative with the visuals of your images and videos. Its user interface is pretty easy to understand; though, it is only available on the iOS platform.

There are not many apps like Huji Cam that have cross-platform functionality. KD Pro is definitely one of the best alternatives to Huji that can be used on both iOS and Android.


Its principal function, of course, is to provide quality photo editing results that are akin to those of the analog disposable camera.

So if you want your photos to scream old school, then KD Pro is one app that can make it happen. It also has an interface that can be easily navigated so you won’t get confused when operating the app.

This is another photo editing app with cross-platform functionality. This means that it is available in both Android and iOS versions. Created by Screw Bar Inc, Gudak Cam is able to perform simple camera functions with ease.

It also allows you to take as much as 24 shots for a single film roll, giving you that vintage feel you can only get from analogue cameras.

As far as alternatives to Huji Cam go, this app is definitely one of the best out there.

If you’re looking for a photo editing tool that is only for Android users, then Feelm has got to be one of the best options for you to choose from. It is a photo editing app with intuitive capabilities that allow you to execute a wide range of editing tasks.

With this app, you can make use of analog filters for real-time photos or videos, which produces a realistic vintage outcome.

BitCam is an easy-to-use photo editing app that can be used to modify your photos and create more flawless versions. Whether you want your photos to be as hip as pictures taken in the 90s or just want to correct some errors in a picture, BitCam is more than capable to do it for you.

Unfortunately, it is only available for iOS users with an Android version yet to be developed.

This is another retro photo enhancing app you should definitely check out. It is developed for the iOS platform and can be used to give your photos a vintage feel. Developed by RoadBlock Inc, it is an intuitive tool that efficiently performs its filtering function and optimizes your photos so that they are crisp and artsy.