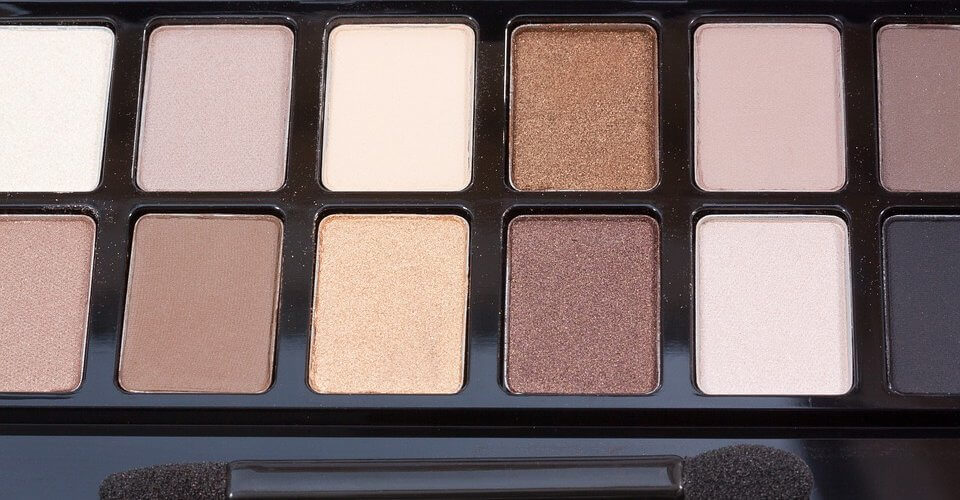 Knowledge about your skin tone is quite important if you want to take good care of your skin and prevent any damage to it. It also helps to maximize the effects of beauty products on your skin as you’re able to know the best combination that is right for your skin.


Of course, you’re probably aware that there are different types of skin tones. After all, if everyone were of the same skin tone the physical similarities will be too striking.

There are a couple of tone measuring scales that have been developed by acclaimed scientists for the sole purpose of categorizing the types of skin tone. One scale that is mostly used today to categorize skin tone is the Fitzpatrick Scale. So far, it is the most relevant skin tone classification scale in the beauty and medical industries.

According to the Fitzpatrick scale there are basically 6 types of skin tone. All six skin tones are listed below:

Obviously, each of the skin tone is self-explanatory. There are still some details you may not know about each type though. 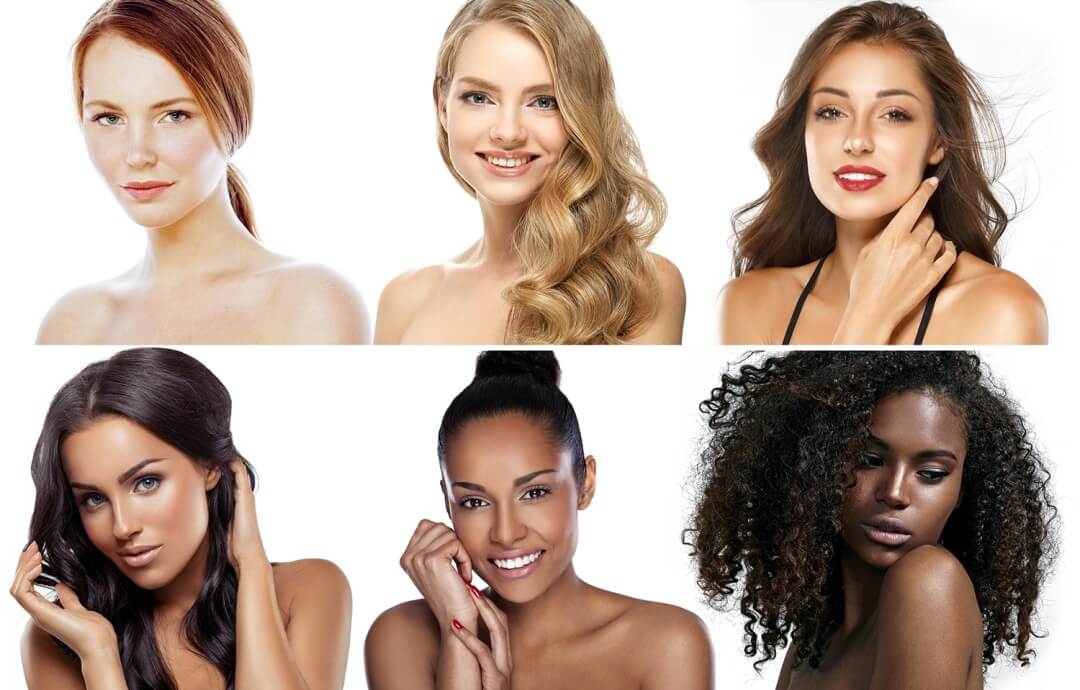 This is the brightest skin tone there is. It is commonly found among Caucasians; though, it can also be seen in other races. Its melanin concentration is the lowest among all the skin tones, which is why it is susceptible to sunburn.


If you have this skin tone, you must protect yourself from excessive exposure to the sun. If you have to hang out under sunlight for a long period, then the best thing you can do is apply a sun blocker to your skin.

Most people with this skin tone also have pink undertones, which is why their skin turns pink when hit or when they are flushed.

Light skin tone cannot be tanned as it ranges between 0-6 on the Von Luschan chromatic scale.

Its value on the Von Luschan chromatic scale ranges from 7 to 13, which makes tanning effects only minimal.

If you’ve got this skin tone, it is advisable not to expose yourself to sunlight for extended periods as it can negatively affect your health.

This skin tone is composed of an equal blend of yellow and pink undertones. The combination creates a skin that is basically neutral. It isn’t a common skin tone among Caucasians though it isn’t unusual for a Caucasian to have such a skin tone. It is mostly seen among Latinos, Asians, and some Africans.


It is susceptible to sunburns; though, it requires excessive exposure to sunlight for a considerable period of time. It also has a natural tan that is uniformly spread out across the skin. This is probably why its Von Luschan chromatic scale value ranges from 14-20.

This is the signature skin tone of most people from Latin regions; though, there are also a lot of people with lighter skin tones from these regions as well.

It exhibits a natural tan that is formed from the perfect blend of yellow and brown undertones. It is definitely the brightest among the darker types of skin tone and its melanin concentration is just enough to protect the skin from sunburns.

It also has the tendency to be oily thanks to a secretion that makes the skin glisten like the oil from the popular olive fruit.


It has a high concentration of melanin and is not susceptible to sunburn even with long exposure to sunlight. This doesn’t mean you should expose yourself to sunlight for long periods. There are still other damages excess sunlight can inflict on your skin.

It is also a well-tanned skin tone with a Von Luschan value that often ranges between 28 -34.

This is the darkest skin tone and anyone with this tone is believed to be related to the Black race. Its concentration of melanin is reinforcing and also protects the skin from sunburns.

Its Von Luschan value ranges from 35 to 36, which is the highest among all the skin tones. Its packed skin cells and high melanin concentration means it is the tone that is least likely to suffer from skin conditions that arise from repeated sun exposure.